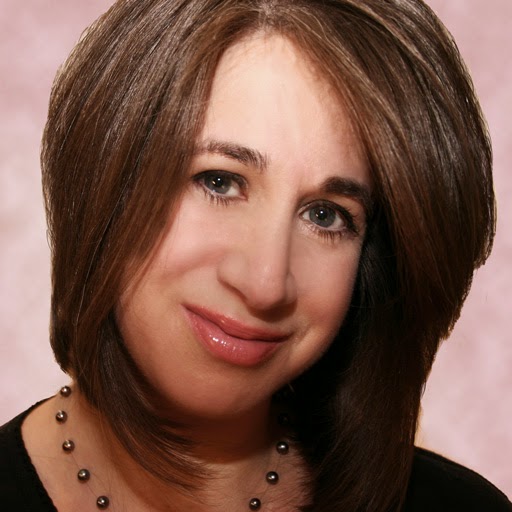 The Thrill Begins and the Debut Authors Program is all about that first magical book release, something many of us labor towards for five, ten, fifteen years. (It took me thirteen…and my debut novel was the eighth one I had written).

But what gets focused on less is what happens after that. There is no Sophomore Authors Program (though maybe there should be). Is it true that the only thing harder than getting a first novel published is building a lasting career as an author? How do we stay in this game? And how do things differ between year one and year two?

I thought I would present some of the events and activities that surround a book release, and the differences I’ve seen between my first time and this one.

Day before pub:
*First Novel: I sit cross-legged on my bed and chew my nails. What is tomorrow going to be like? Make that, what the %@#!! is tomorrow going to be like?
*Second Novel: I have a hometown book party. My publisher is willing to release books a day early so I can fit this in. Would they have done this last year with my debut? I don’t know the answer to that, but I do know I wouldn’t have had the courage (or knowledge) to ask.

Pub Day:
*First Novel: I celebrate with a launch party at New York City’s last and greatest mystery bookstore, The Mysterious Bookshop in Soho. Before going downtown, I stop off at my publisher to sign books, which they will send all over the country. I routinely pinch myself and think, I am a real author at last. (Sometimes I even say this out loud). The store is packed. People eat and drink. I say words I can’t remember, though I do know I thanked a famous author who was kind enough to give me a blurb. I read a section out loud. It’s the first time I’ve ever read aloud when I am not tucking a child into bed.
*Second Novel: I am lucky enough to celebrate pub day with a launch party at The Mysterious Bookshop again. This time around, I am joined by an author who just happens to be an ITW member, MJ Rose, making for an even more vibrant, fun event. And guess what? The author I thanked so heartily last year around this time? He is out there in the crowd, mingling with his many adoring peeps.

Blog Tour & Online Presence:
*First Novel: I have some FB friends and have just arrived on Twitter. My presence on social media is sporadic, although I am always happy to read other people’s status updates and thank them for noticing mine. Twitter I don’t get at all. I write novels. What can be said in 140 characters? The independent publicity firm I hired put together a dense and exciting blog tour, front-loaded to saturate the web (as much as such a thing is possible) around the time of release. I am frantically writing and commenting and completing interviews during this time.
*Second novel: My FB friends are up to 3000 and I have 2000 Twitter followers. I now see what can be done in 140 characters. (Not much, but still somehow I feel compelled to do it). I spend two or three hours per day on these sites, and the world feels like a smaller, friendlier place. This time around, I spread out the blog appearances so that they keep time with my face-to-face appearances (more on this to come). I’m no less frantic as I write and fill out and answer interview questions—just how are we supposed to do this all again?—but the posts appear with more time between, giving me a chance to catch up on comments. Hopefully they will also keep news of the book and my travels out there in cyber space, but I’ll have to let you know about that next year.

Other media:
*First novel: My fantastic independent publicity firm (shout out—JKS Communications!) got me onto local TV morning segments and multiple interesting radio shows. I spent the first 6 weeks after release feeling a little like a movie star.
*Second Novel: I’m focusing on radio shows where I really connect with the host (shout out—Pam Stack and Authors on the Air) and which air in cities and states where I’ll be doing events (shout out—the Culture Buzz in Des Moines, Iowa). I won’t be doing TV segments because the early hour makes them difficult to schedule—unless your brilliant independent publicists take care of this—and also, I’m not convinced that TV really helps authors connect with readers until the author is very well established.

Book Tour:
*First novel: My debut released in January, and my family and I went out on a 7 month/35,000 mile book tour. I’ve written about this a lot elsewhere, so right now I will just say that the trip was magical enough—and hopefully successful enough—that this time around…
*Second Novel: My publisher has put together a tour for me as far west as Chicago. After that I’ll continue on for 4 months/20,000 miles with my family (the shorter length is an artifact of pub date, not because the first was too long). Also another ITW author will come along for the first 2000 miles. (Shout out—Carla Buckley!) How did that happen? Stay tuned. I just may write about it. Hey, you can always cram in another blog post during the busy first months after release… 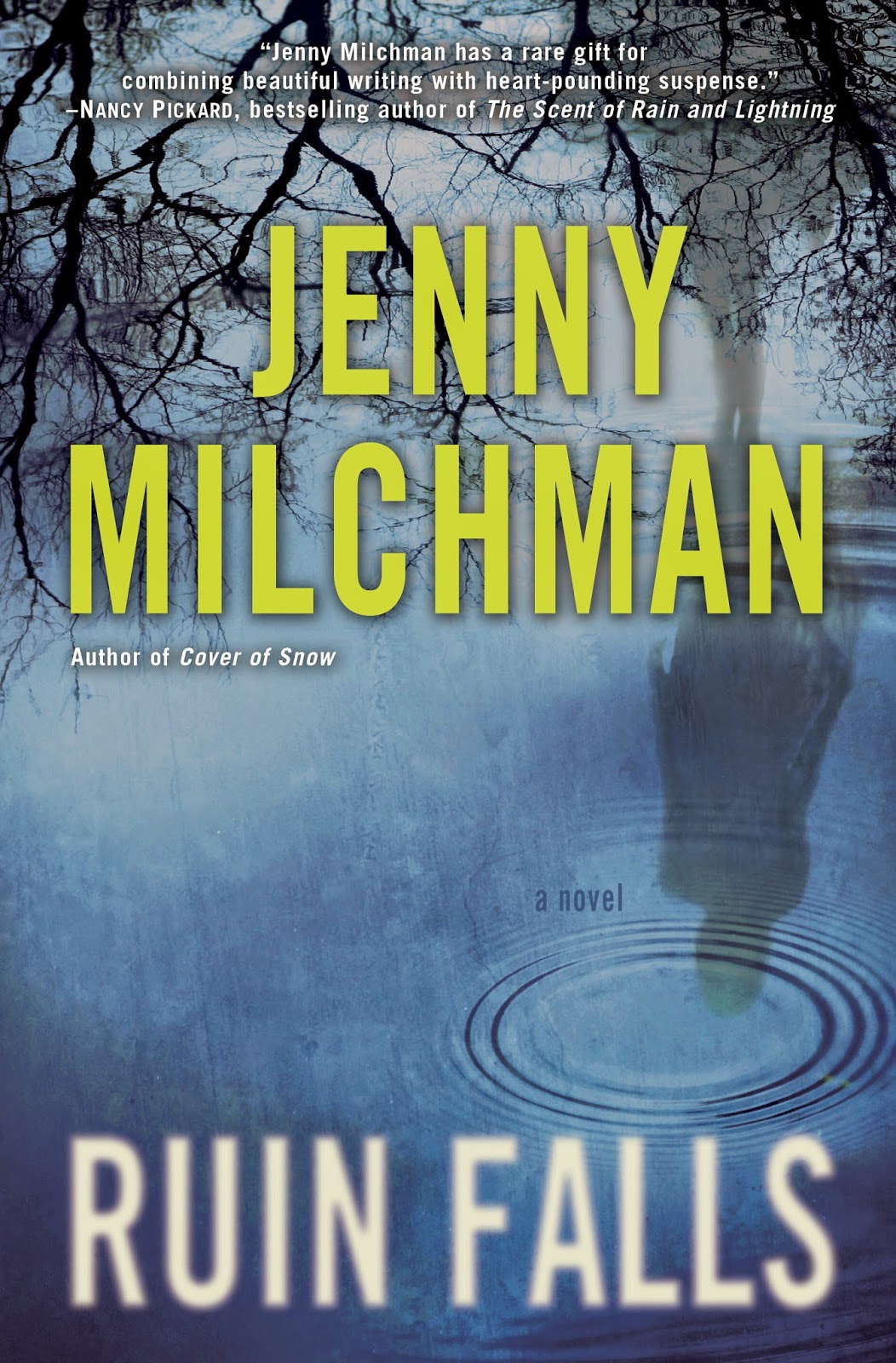 Liz Daniels has just set off on what should be a long-awaited vacation, but when the family stops for the night, she wakes to find a terrifying reality. Her children are missing, and the hours tick by without anyone finding a trace of them. But in a sudden, gut-wrenching instant, Liz realizes that no stranger invaded their hotel room. Instead, someone she trusted completely has betrayed her. Now Liz will stop at nothing to get her children back. From her guarded in-laws’ farmhouse to the woods of her hometown, Liz follows the threads of a terrible secret to uncover a hidden world created from dreams and haunted by nightmares.

Jenny Milchman's journey to publication took thirteen years, after which she hit the road for seven months with her family on what Shelf Awareness called "the world's longest book tour". Her debut novel, Cover of Snow, was chosen as an Indie Next and Target Pick, praised by the New York Times and San Francisco Journal of Books, given the Mary Higgins Clark award, and nominated for a Barry. Jenny is also the founder of Take Your Child to a Bookstore Day and chair of International Thriller Writers' Debut Authors Program. Jenny's second novel, Ruin Falls, just came out, and she and her family are back on the road.

Thanks for letting me share some of my experiences with TTB readers!