How To Tell If Your Manuscript is YA 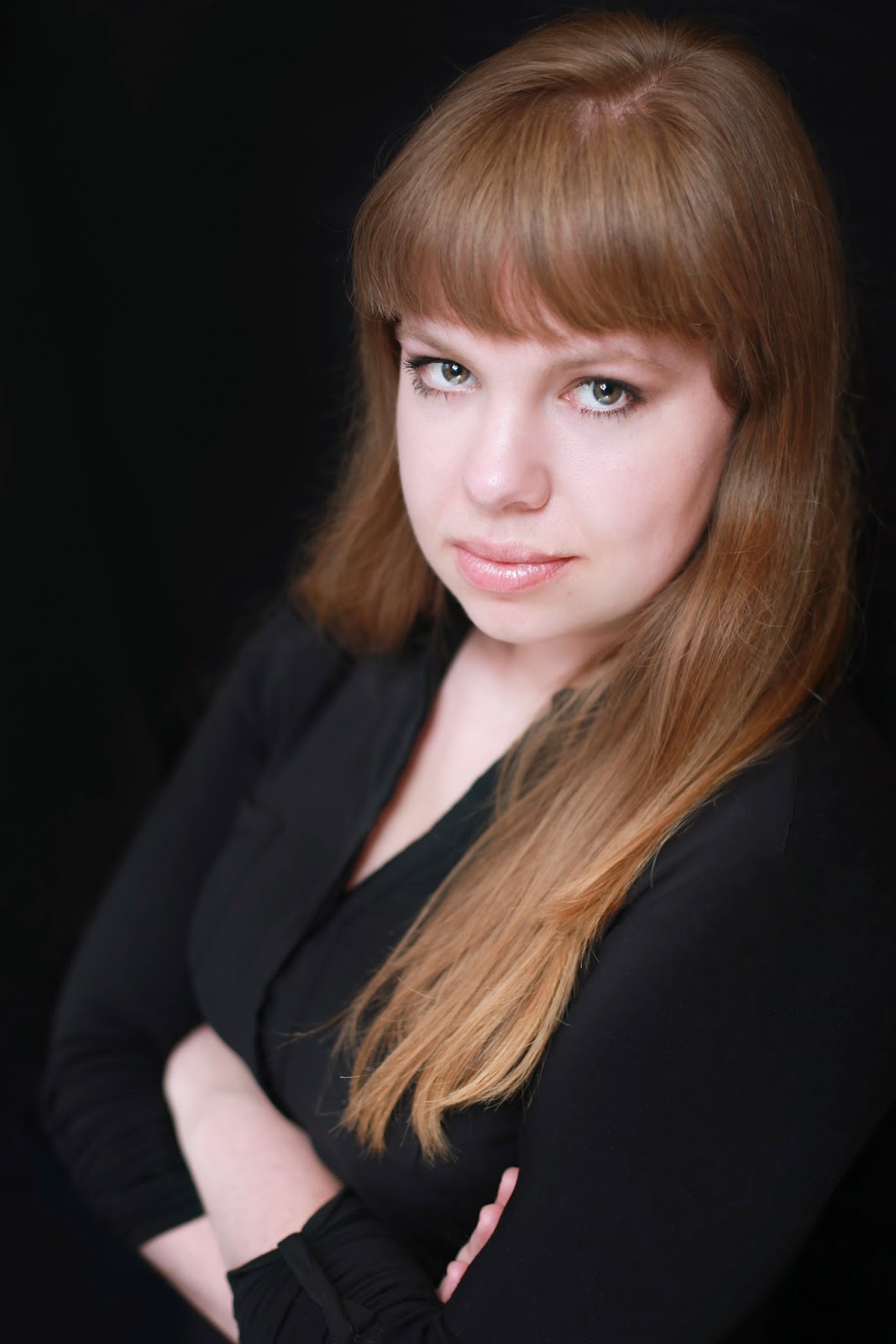 Being able to accurately categorize your writing as middle grade, young adult, new adult, or adult is an important part of writing for your audience and preparing to query. Sometimes writers assume because a novel has a main character who is a teen, the story is YA, but that isn’t always the case, and it’s not really the character’s age that’s the main determining factor. Many thrillers deal with teens and children, and aren’t YA.

When I first started writing, I thought the MS I was working on was YA because it was about a teen, and it wasn’t really YA. It had several young adult elements, but it was a much closer match to adult fiction. So how do you tell, really, if you are writing YA, or something else?

Here are some examples of works that muddy the waters:

Dark Places by Gillian Flynn is told from two points of view, and one POV is from a boy who’s fifteen years old. Room and Extremely Loud and Incredibly Close have children as the main characters, but they’re adult fiction. The Harry Potter series is one of the most well-known examples of category confusion. The series is shelved in the children’s section because the first few books are MG. But Harry grows up, and so does the series. So, is the series middle grade, young adult, or adult?

Whether a manuscript is MG, YA, NA, or adult isn’t defined primarily by the main character’s age, although certain experiences, settings, and plots lend themselves to characters of a certain age group. Basically, it boils down to perspective.

Perspective is chiefly what makes a story young adult fiction. The lens through which the main character sees the world is what gives YA its distinctive flavor. The characters tackle adult issues, but when they do, it’s for the first time. Of course, YA can contain all the grit and reality of adult fiction, but the characters confront those things without the experience and often without the resources adults have. Of course, teens tend to go to high school, date other teens, have parents and homework. Other category tendencies are the use of first person, school as a major setting, and frustrations with parents and gaining independence. But what ties all these things together, what makes YA fiction YA, is the perspective of the characters.

To me, this perspective of facing the adult issues for the first time is what makes YA unique, and it’s why I love it. Half the YA-buying readership is adults, and that’s probably a big reason for it. We read it and write it because YA is about change, and we all remember those years—and we don’t stop changing even as adults.

In Walking on Water, Madeleine L’Engle says:
“Only the most mature of us are able to be childlike. And to be able to be childlike involves memory; we must never forget any part of ourselves. As of this writing I am sixty-one years in chronology. But I am not an isolated, chronological numerical statistic. I am sixty-one, and I am also four, and twelve, and fifteen, and twenty-three, and thirty-one, and forty-five, and…and….and… If we lose any part of ourselves, we are thereby diminished. If I cannot be thirteen and sixty-one simultaneously, part of me has been taken away.”

It’s not about being a certain age, it’s about what it means to be that age. YA keeps that part of our lives, that unique perspective on the world, awake and healthy. 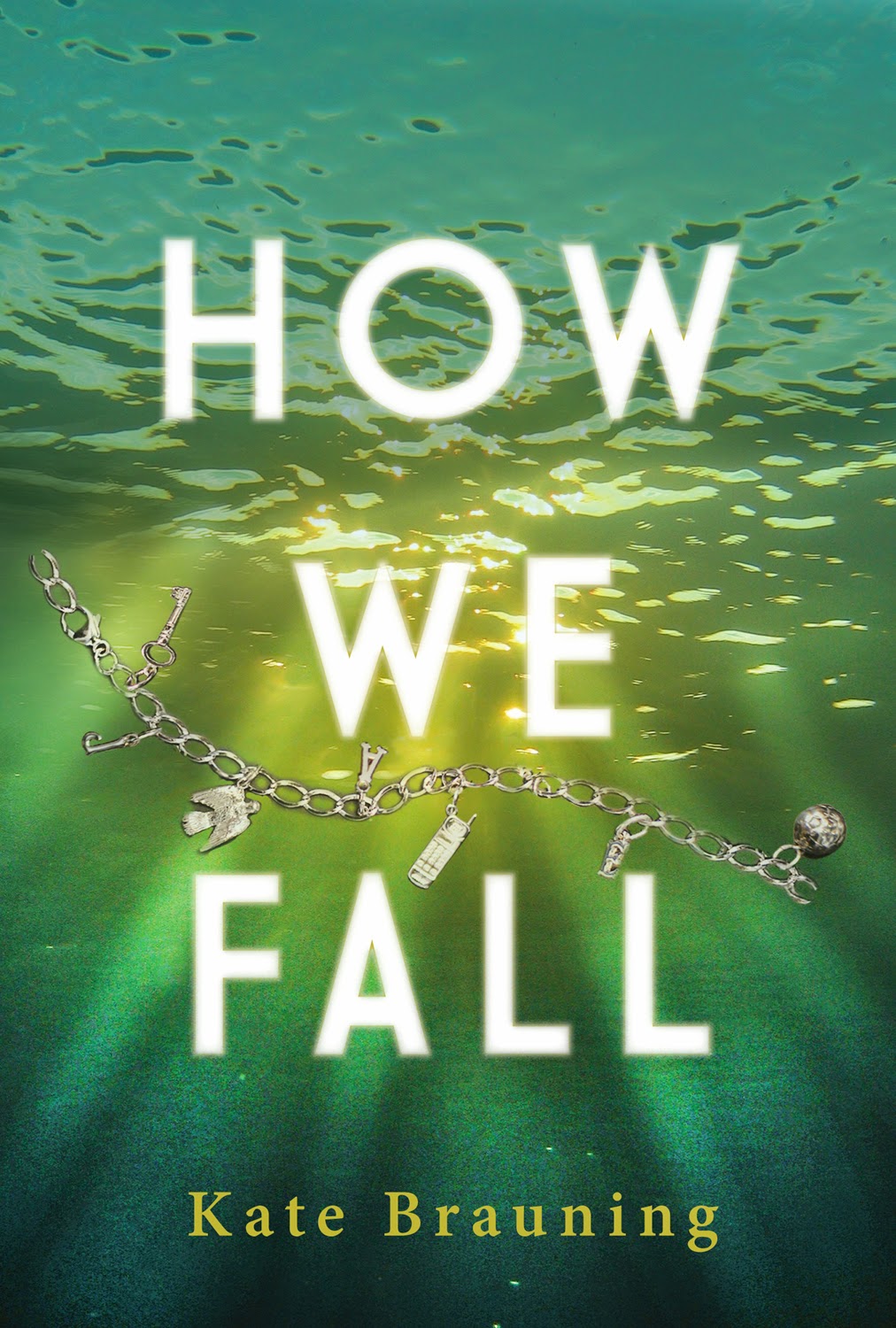 Ever since Jackie moved to her uncle’s sleepy farming town, she’s been flirting way too much — and with her own cousin, Marcus. Her friendship with him has turned into something she can’t control, and he’s the reason Jackie lost track of her best friend, Ellie, who left for…no one knows where. Now Ellie has been missing for months, and the police, fearing the worst, are searching for her body. Swamped with guilt and the knowledge that acting on her love for Marcus would tear their families apart, Jackie pushes her cousin away. The plan is to fall out of love, and, just as she hoped he would, Marcus falls for the new girl in town. But something isn’t right about this stranger, and Jackie’s suspicions about the new girl’s secrets only drive the wedge deeper between Jackie and Marcus.
Then Marcus is forced to pay the price for someone else’s lies as the mystery around Ellie’s disappearance starts to become horribly clear. Jackie has to face terrible choices. Can she leave her first love behind, and can she go on living with the fact that she failed her best friend?

Kate Brauning is the author of How We Fall (Merit Press, F+W Media), a YA contemporary released Nov. 11, 2014. She grew up in rural Missouri and fell in love with young adult books in college. She’s now an editor at Entangled Publishing and pursues her lifelong dream of telling stories she’d want to read. She’s represented by Carlie Webber of CK Webber Associates. Website | Twitter
How We Fall: Amazon | B&N | Indiebound | Powell’s

Congratulations on your debut, Kate! It sounds fabulous, and I will look forward to getting a signed copy at TFest this summer :) Your distinction about whether the perspective comes bracketed by experience is intriguing, and I love the Madeleine L'Engle quote.

Best of luck with your release!

Thank you, Jenny! :) And thanks for reading! I'm really looking forward to ThrillerFest ;)