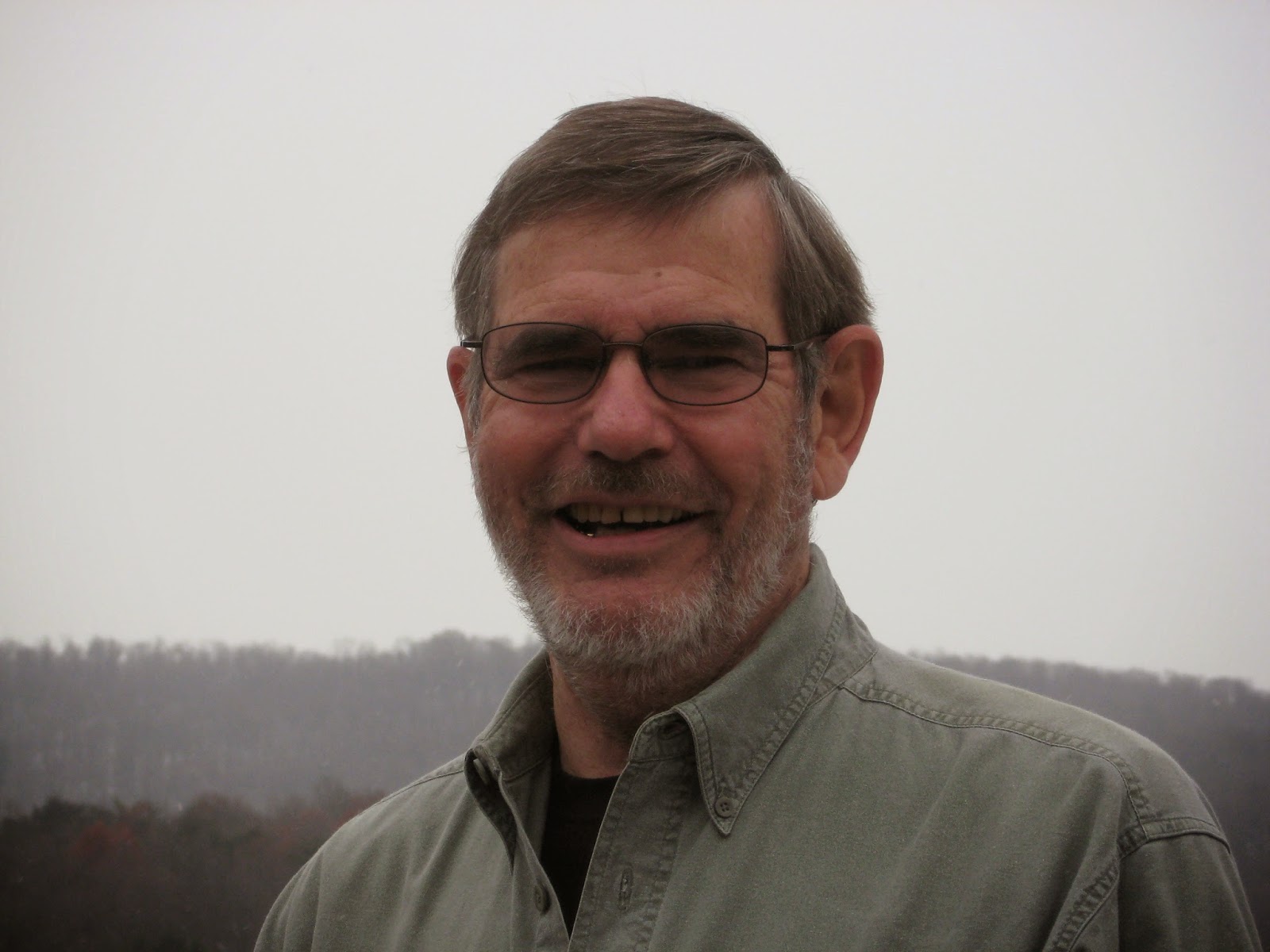 During my time in the army, I wrote a gazillion Subject to position papers, but unless you're trying to gain a decision from your boss, you don't want to read it.

When I left the army, I attended a travel writing symposium sponsored by The Washington Post that started me on my writing career. I enjoy traveling and figured, “Heck why not get paid for it?” After
four years working as a travel writer, I decided to try writing fiction.

I still remember the day four years later when I got “The Call.” My wife thought I was nuts dancing around the kitchen when the acquisitions editor at Medallion Press said, “We want you.”

This leads me to the first of my two most important thoughts.


WRITING IS AN ART, BUT PUBLISHING IS A BUSINESS

As soon as I signed my contract for Thy Kingdom Come, I became inundated with marketing plans; edits from the copy editor, the content editor, and the executive editor; then providing the graphic designer background material for a cover. In the summer of 2009, I signed a contract with Medallion Press for my second novel in the Sam Thorpe series as a mass market paperback and an ebook. I was doing book signing and making presentations. Life was good.

The following spring, Medallion informed me they no longer would be publishing mass market paperback books. Publishing is a business, and they only wanted to publish my second novel as an e-book, not an e-book and paperback like the first one. In the 2010 market, I didn't know how an author could develop a following with only an e-book.

IT'S NOT ONLY ABOUT SELLING BOOKS, BUT BUILDING A COMMUNITY

Once I decided to cancel the e-book only contract, I developed a new series. On one Thrillerfest panel, I met an author who later introduced me to his publisher. She liked my novel, Devil's Den, and here I am writing another series. Contacts matter. Community matters.

I belong to a number of writers associations. The key to success is to volunteer at conferences. Conferences will help you make contacts, grow as a writer, and stay current on the myriad of changes in the publishing industry.

At book signings, don't hide behind a desk. Get out and meet people. You are your brand. If people know you, they may try your book and hopefully become fans. Build your community.

I see success stories every day. I'm convinced these successes are facilitated not only by hard work and a thick skin when you get rejected, but by learning two important secrets: (1) Writing is an art, but publishing is a business, and (2) It's not only about selling books, but building a community.

Good luck to each of you. An author can make life-long friends during their debut author year. I did and you will too.

I'd be glad to discuss my experiences with any of you. 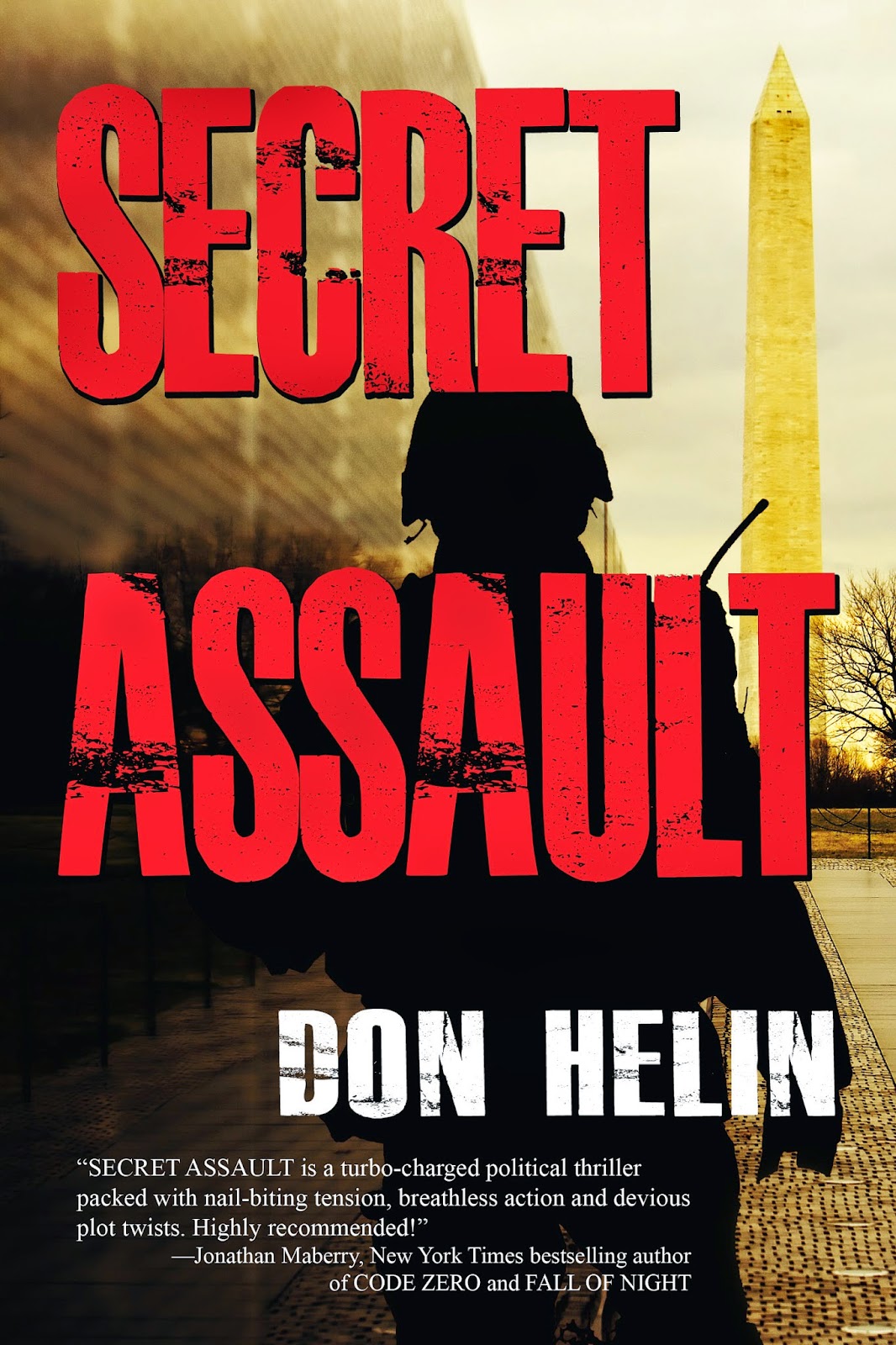 Don Helin hails from Minneapolis. After his graduation from the University of Minnesota, he entered the military and served at a number of stateside posts, as well as in Vietnam and Germany. Using his experience from the military, including eight years in the Pentagon, Don published his first thriller, Thy Kingdom Come, in 2009. His second, Devil's Den, has been selected as a finalist in the Indie Book Awards. His most recent thriller, Secret Assault, was published this fall. Don is an active member of International Thriller Writers, Military Writers Society of America, Pennwriters, and is a mentor with Mystery Writers of America. He makes his home in central Pennsylvania where he is hard at work on his next Zack Kelly thriller, Dark Angel. Please visit Don at his website www.donhelin.com, friend him on Facebook, and connect with him on LinkedIn.

The June evening had been perfect—the speeches are over, the last dance is underway, and the president's national security advisor, General Aaron Hightower, is leaving his retirement party when he is gunned down by a Vietnamese assassin. Colonel Zack Kelly spots the killer and gives chase, but the shooter is hit by a truck and killed. Zack and his partner, Lieutenant Colonel Rene Garcia, determine that Hightower is the sixth army leader attacked in the past four months. They investigate the chilling possibility that the shootings are part of a plot against the government. Is a serial killer on the loose? Are other lives at stake? Cabinet members? Is the president himself at risk? Things are not as they seem, however. After two more military retirees are murdered, Zack's world is rocked by an event so traumatic, the hunt for the killers turns deadly personal.