Social Media for the Pre-Published Writer 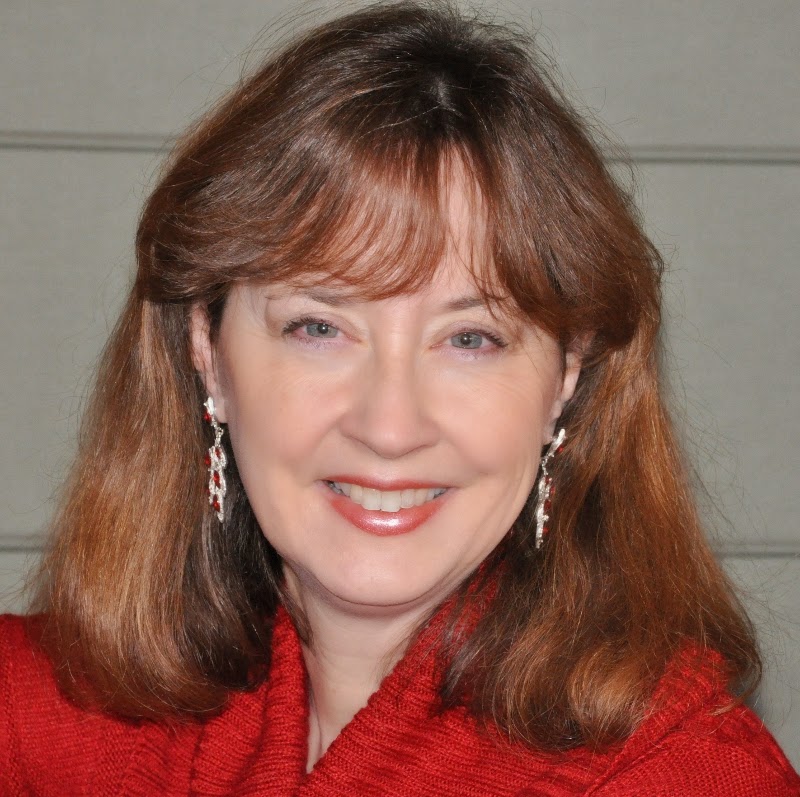 Some of the questions I’m most asked when I talk to a group of writers trying to break into publishing deal with social networking. Most of us have a love/hate relationship with it. On the downside, it eats up chunks of time when we should be writing. On the upside, it can serve as a much needed escape if you’re going stir crazy, as a source of research (haven’t you ever posted a question about your WIP to Facebook or Twitter?), and it can expand your marketing reach.

I’ll get back to that last part in a minute.

WRONG. Do not wait.

Several years ago, I took a marketing workshop. At the time, we were talking about Yahoo groups. The thing I remember above all else was the advice to join groups you enjoy and MAKE FRIENDS. Don’t mention you have a book, but add it to your signature line. When someone notices and asks, you can say, “Oh, yes, I’ve published a book.” BECAUSE YOU ARE THEIR FRIEND, they will want to buy their friend’s book!

It’s the same with Facebook and Twitter. Join NOW. Participate in the mindless chatter. Post cute cat pictures. Make friends. Sure you can mention in passing that you’re writing a book, but don’t make it your entire social media life.

Besides, do we really need more people asking, “Have you got that book published yet?” Seriously. We get enough of that from our families.

I was on Facebook for several years before getting published. By the time I made the announcement, I had “friends” from all over the country and beyond who were thrilled by my news.

If I’d waited until I had a contract to start, I’d have been way behind. Plus I’d have come across as a spammer, which no one likes.

That bit about expanding your marketing reach I mentioned earlier? Many of those Facebook friends I’ve made over the years bought my books. Thankfully, they liked them. They told their friends, both in person and online. Those friends also bought my books.

If you cringe at the thought of all those social media outlets, my advice is try them, find the one (or two) that you honestly enjoy, and focus on those. I love Facebook. Too much, perhaps. But I’m on Twitter a little. Pinterest a little less. I have friends who prefer Twitter to Facebook, and that’s cool.

If you hate a social media site, don’t bother with it. Your discomfort will show through your posts, which makes it impossible to build real friendships with others. You’ll come across as one of those dreaded spammers I mentioned.

Remember, it’s called social networking for a reason. Be social. Network. Have fun with it. Make friends. We can always use a few more friends. Right?

Annette Dashofy is the USA Today best selling author of the Zoe Chambers mystery series about a paramedic and deputy coroner in rural Pennsylvania’s tight-knit Vance Township. CIRCLE OF INFLUENCE was published in March, followed by LOST LEGACY, which was released in September. Her short fiction includes a 2007 Derringer Award nominee featuring the same characters as her novels. Watch for BRIDGES BURNED, the third mystery of the series, coming early April 2015.


CIRCLE OF INFLUENCE: Zoe Chambers, paramedic and deputy coroner in rural Pennsylvania’s tight-knit Vance Township, has been privy to a number of local secrets over the years, some of them her own. But secrets become explosive when a dead body is found in the Township Board President’s abandoned car. As a January blizzard rages, Zoe and Police Chief Pete Adams launch a desperate search for the killer, even if it means uncovering secrets that could not only destroy Zoe and Pete, but also those closest to them.

LOST LEGACY: On a sultry summer afternoon, Paramedic Zoe Chambers responds to a call and finds a farmer’s body hanging from the rafters of his hay barn. What first appears to be a suicide quickly becomes something sinister when Zoe links the victim to a pair of deaths forty-five years earlier. Her attempts to wheedle information from her mother and stepfather hit a brick wall of deception, one that brings into question everything Zoe knows about her late father, who died in a car crash when she was eight. Or did he?
Posted by marjoriespages.com

Great topic, Annette--thanks! I will be by to read more closely later...

Thanks, Jenny. I think you probably have a few tricks of your own that you could add to this. See you Saturday!

Well said. I waited to jump on certain platforms and I wish I hadn't.

Great post! I've made so many friends on Twitter, and I think I'm finally getting the hang of FB. Anyone who hasn't tried social media--don't be afraid. Just jump in!

Great post, Annette! Very helpful for those of us who find it overwhelming!

Annette, you are so right. I wrote my first three (!!) novels in a vacuum, and once I was published, I had a lot of work to do to learn the ropes and integrate into the mystery-writing community. I wish I had seen this post two years ago!

Thanks Annette, it the type of advice I need. Although I have three social media accounts I have only used them when I initially published and probably explains why I have had very little response. I am almost finished book number six so I will try to be more proactive then I have been in the past.