It's the first Thursday in April and we have several new debut releases. Please take a look and let’s celebrate their success! 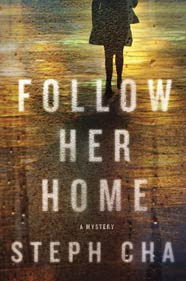 Juniper Song knows secrets–how to keep them and how to search them out.  As a girl, noir fiction was her favorite escape, and Philip Marlowe has always been her literary idol. So when her friend Luke asks her to investigate a possible affair between his father and a young employee, Juniper (or "Song" as her friends call her) finds an opportunity to play detective. Driving through L.A.'s side streets, following leads, tailing suspects-it all appeals to Song's romantic ideal of the noir hero. But when she's knocked out while investigating a mysterious car and finds a body in her own trunk, Song lurches back to the real L.A., becoming embroiled in a crime that goes far beyond role play. What's more, this isn't the first time Song has stuck her nose in other people's business. As she fights to discover the truth about her friend's family, Song reveals one of her own deeply hidden secrets, something dark and damaging, urging her to see the current mystery through, to rectify the mistakes of her past life.

A dazzling debut from fresh new talent Steph Cha, featuring a strong, modern, sharply observant heroine with an unforgettable voice, Follow Her Home takes readers through dangerous twists and turns, beyond the glittering high-rises and freeways of L.A. on a case that will stay with them long after the final page. 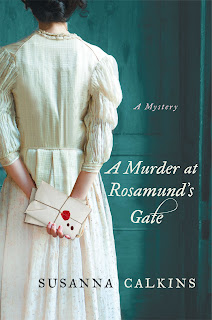 For Lucy Campion, a seventeenth-century English chambermaid serving in the household of the local magistrate, life is an endless repetition of polishing pewter, emptying chamber pots, and dealing with other household chores until a fellow servant is ruthlessly killed, and someone she loves is wrongly arrested for the crime. In a time where the accused are presumed guilty until proven innocent, lawyers aren't permitted to defend their clients, and--if the plague doesn't kill them first--public executions draw a large crowd of spectators, Lucy knows she may never see this person alive again. Unless, that is, she can identify the true murderer.

To do this, Lucy ventures from her expected station and into raucous printers' shops, secretive gypsy camps, the foul streets of London, and even the bowels of Newgate prison on a trail that might lead her straight into the arms of the killer.

In her debut novel, Susanna Calkins seamlessly blends historical detail, romance, and mystery into a moving and highly entertaining tale. 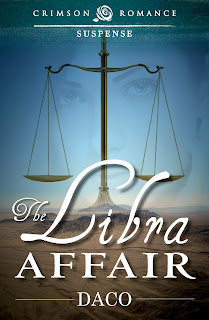 HER OBSTACLE: Love  Nothing can stand in the way of Jordan Jakes launching a missile in a remote desert of Iran. Not even love interest Ben Johnson, the NASA scientist she's targeted. Against all odds, Ben follows Jordan, placing not only the mission at risk, but also the fate of the world. Everything hinges on the strength of their love. 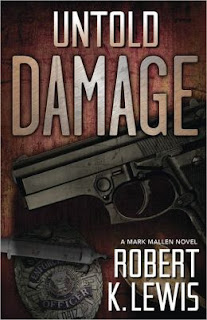 Estranged from his wife and daughter, former undercover cop Mark Mallen has spent the last four years in a haze of heroin. And when his best friend from the academy, Eric Russ, is murdered, all the evidence points to Mallen as the prime suspect.

Now Mallen’s former colleagues on the force are turning up the heat and Russ’s survivors are in desperate need of answers. But if he wants to serve jusstince to the real killer, Mallen knows he’ll have to get clean. Turning a life around is murder for a junkie, especially when two lowlife thugs want him dead. Bruised, battered, and written off by nearly everyone, Mallen must make amends for his damaged past and restore hope for a better future.